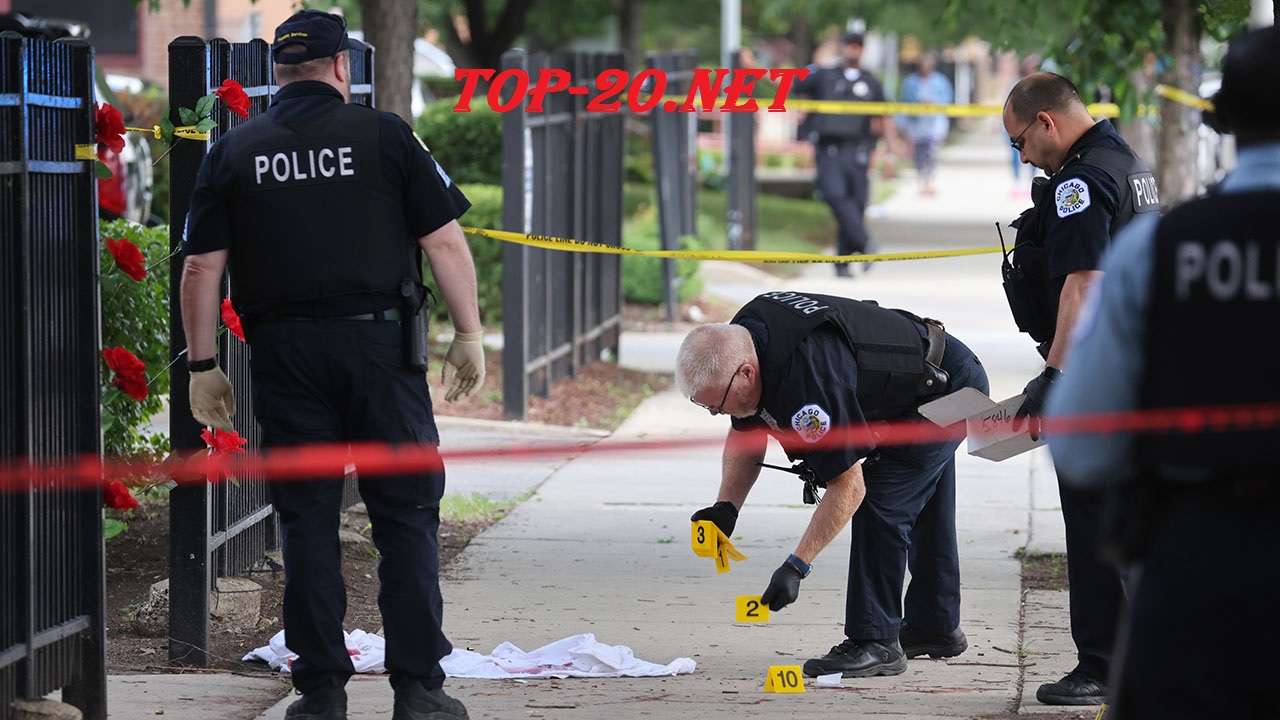 At least five people were killed and 19 injured in a shooting at a holiday gathering in Hyland Park, Illinois, according to the Illinois State Police.

For its part, CNN cited U.S. police as dealing with a shooting in downtown Highland Park, Illinois, during the July 4 American Independence Day parade.

The city of Hyland reported that the Independence Day parade had been canceled and advised people to avoid the downtown area. One witness also reported hearing what he believed to be 20 to 25 shots. He noted that he saw at least one person covered in blood and on the ground.

The number of gunshot deaths in Illinois stands at 5