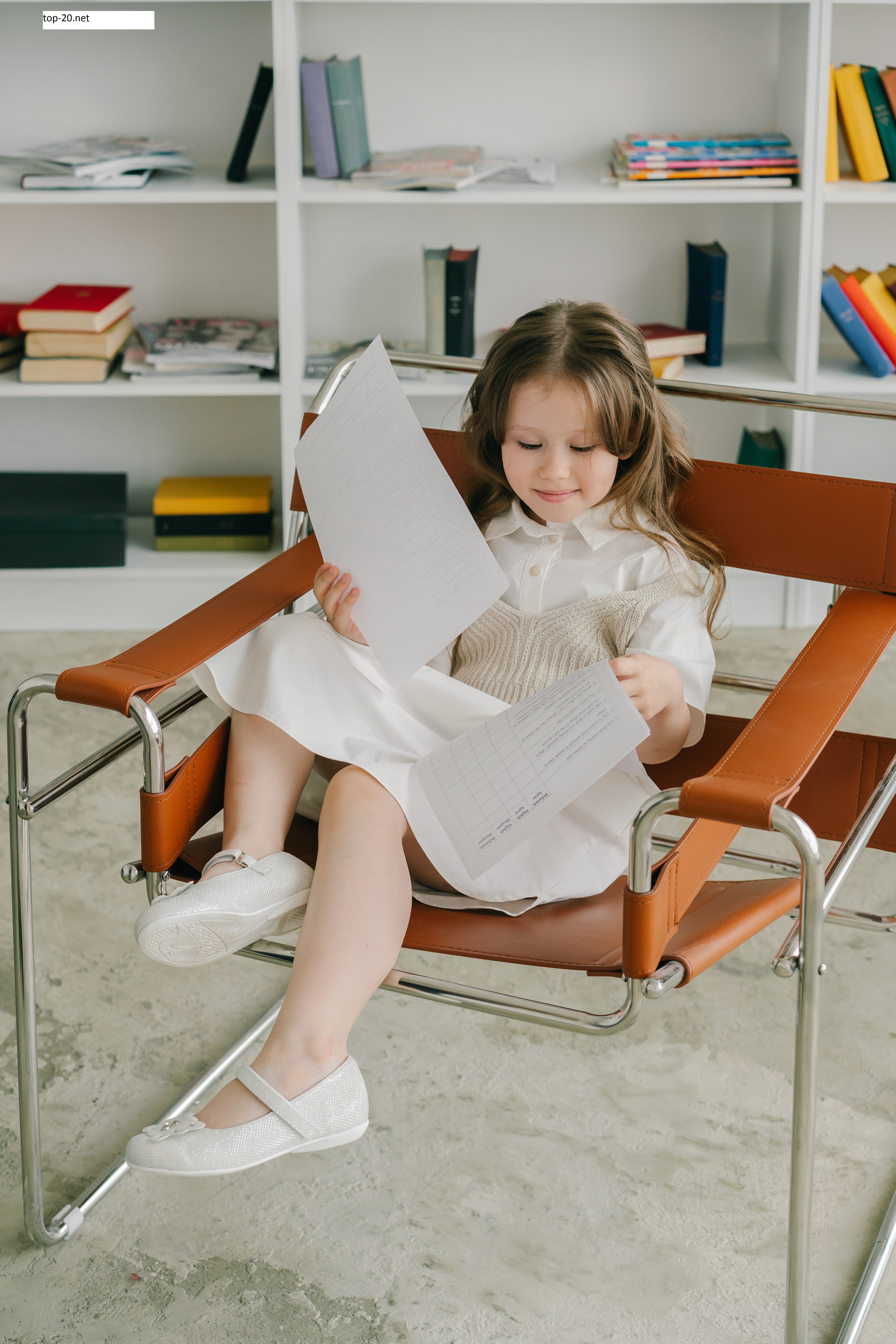 There is a small window before the age of four or five where a child's brain is still developing. For its treatment of autism spectrum disorders, early interventions can make a difference by teaching children how to communicate and play with others, and reduce the odd behaviors that distinguish them as autistic.

The American Academy of Pediatrics (AAP) recommends that all children be screened for autism at 18 months and 24 months. But some children show early signs of autism, which include:

Not pointing at things, interacting or trying to share experiences with you

No cooing, chattering or nodding before 12 months

Not saying a word before 16 months

Loss of language or skills at any time

Playing inappropriate games, such as doing the same move over and over again

Repetitive behaviors such as spinning, rocking and slapping

If your pediatrician reassures you about your son's condition, ask for another opinion or two, i.e., if you feel something is wrong, insist on an autism test as soon as possible. However, if your pediatrician says your child needs further evaluation, it doesn't necessarily mean your child has autism. "There are many false positives," and your child may have a different condition such as ADHD.

Autism is a genetic condition, so a child with autism will have autism for life. But some of the children - maybe the 15 to 20 percent who start early intensive treatment intervention at age 3 or 4 - have regression, what does that mean? They talk better and often blend in with their peers. They may be assessed with a normal IQ and are on par with their peers academically, but they still get some grades.

Although research on the origins of autism is not yet conclusive, to limit the impact of environmental factors on the fetal brain, we propose some practical advice for mothers:
1- Reduce consumption of contaminated fish:
This means that the pregnant mother has ingested methylmercury, the organic form found in fish, which is usually found in large predatory fish, such as tuna or swordfish, as it contains high levels of mercury; Farmed seafood such as salmon may contain higher levels of industrial chemicals, such as PCBs. Therefore, it is best to eat wild fish or small fish.
2- Reduce chemical exposure
:
There are chemicals in the home, such as aerosols or air fresheners, whose harmful effects are not fully confirmed, but in any case, do not use products you do not know much about, such as cleaners with complex ingredients, especially in early pregnancy.
3- Quit smoking:
Pregnant women, who smoke regularly in early pregnancy, increase the risk of carrying an autistic child by 40%, according to Swedish researchers.
4- Avoid exposure to diseases:
Make sure your vaccinations are up to date; German measles, especially if the mother contracted it before birth, is considered one of the causes of the birth of an autistic child.
5- Monitoring for autoimmune problems :
If you have autoimmune problems, see your obstetrician to make sure your condition is under control.
6- Avoid stress as much as possible:
Major life stressors are more common in pregnant women whose children are later diagnosed with autism.
Next Post Previous Post
No Comment
Add Comment
comment url
CHILDREN