Anwar Jibawi: Information about the Palestinian Anwar Jibawi, one of the most famous YouTubers in the world. 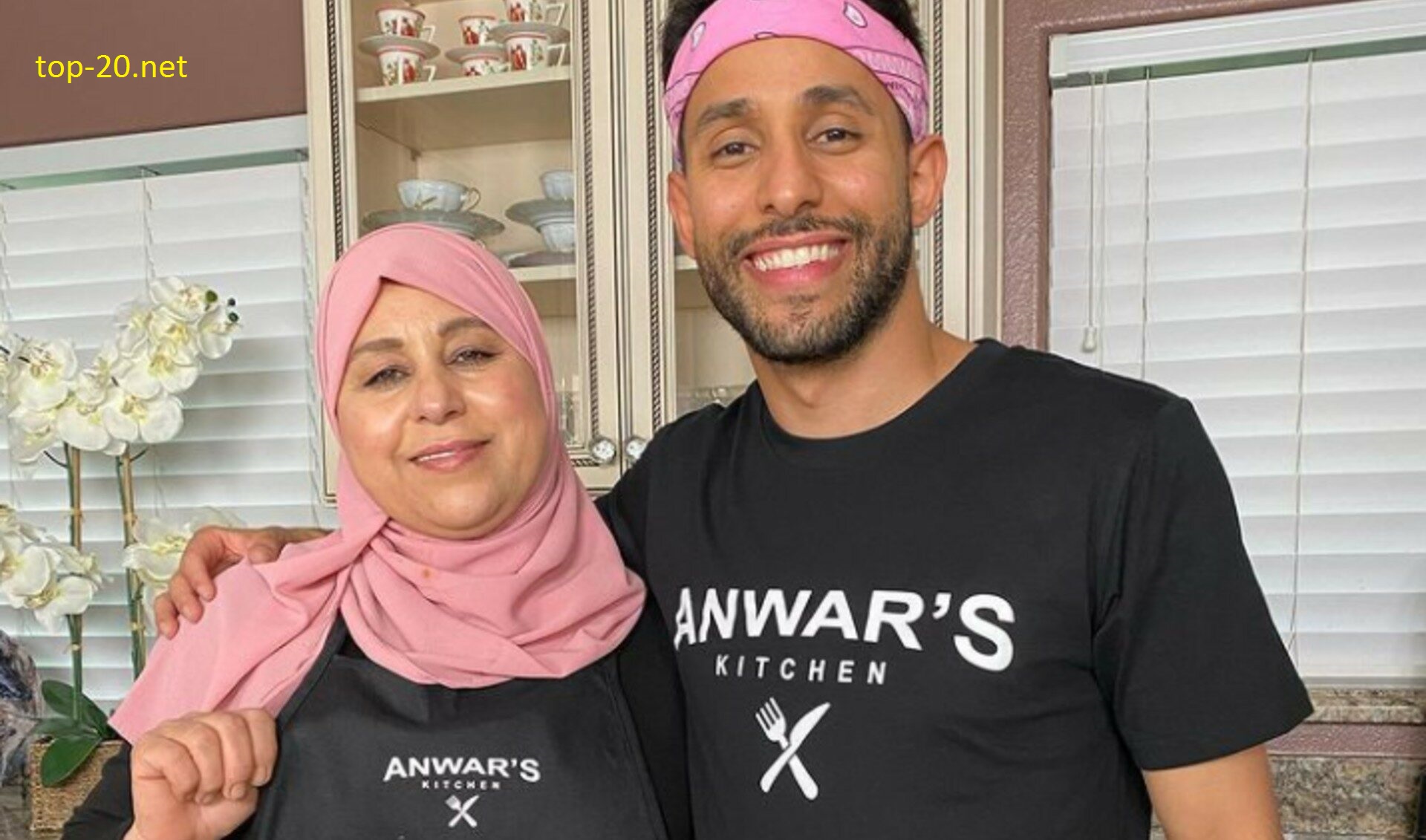 Anwar was born in Chicago, USA, on August 9, 1991, and he grew up with his brother, Malik Jibawi.

But he currently lives in California, and he has built up a large fan base from the Arab region in particular and the rest of the world in general, and his follower count on Instagram alone at the time of writing has reached 7.2 million followers. .

The origins of Anwar Jibawi

Anwar Jibawi is of Palestinian origin, and this can be seen from his surname "Al Jibawi", one of the Beirut and Levantine Islamic families that are stationed in Palestine, Jordan and parts of Syria.

In one of the interviews with Anwar Jibawi, he said, "I come from the Middle East and grew up in America in a Latino community, so I like to play all kinds of roles that appeal to all kinds of cultures."

In 2016, he joined Shots Studios, and since then, Anwar's popularity has grown considerably.

It is worth noting that when he started on Vine, he was among the 100 most famous people on the site before it closed.

He does not know much about his family, his upbringing or his personal life, as all his relatives know on the Internet is his mother and brother, and it is likely that he wants to preserve the privacy of his family.

It also appears that he is single, as he has not posted any photos or videos with his girlfriend, or he may not intend to reveal his personal life.

Facts and information about Anwar Jibawi

Anwar earns large sums of money from his YouTube channel and TV appearances.

According to reports from some online sources, he earns $16,000 in monthly salary.

Anwar has many friendships with the stars:

One of these mentioned friendships is with professional boxer Mike Tyson, who is also friends with Justin Bieber.

Mike Tyson has his own YouTube channel and Anwar Jibawi helped him launch it.

The two have been friends since early 2017 and constantly post videos of each other, as well as appearing together in videos provided by Anwar Jibawi.

Anwar Jibawi is a Palestinian and is proud of his origins, as he has many photos with the flag of Palestine on his social network account

Anwar appears in Dubai with his mother, who still retains her Arabic shape and identity, as she wore the veil, and someone asked her to speak Arabic.